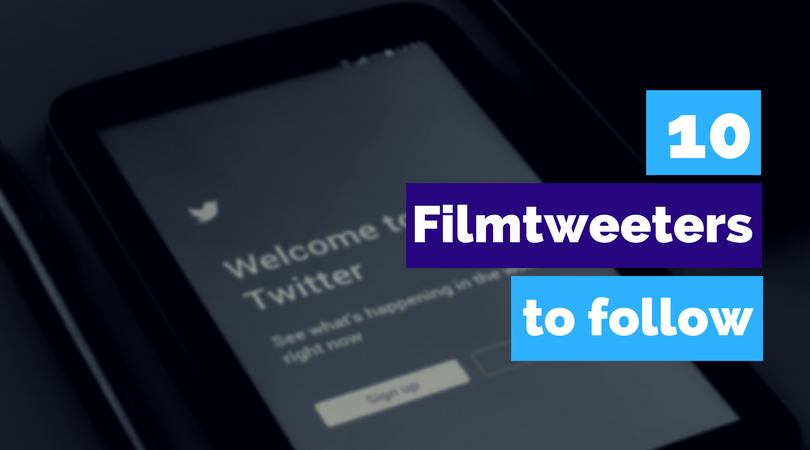 Whether you are looking to get daily inspiration, receive filmmaking advice, discover new film festivals and marketing opportunities, or simply follow a new personality; Twitter offers a wide range of content and influencers for anyone’s preferences.

Regardless of what you are looking for, we have picked 10 Twitter accounts that are worth following in the film business.

Their experience, advice, and vision let followers explore new ways to create and spread great film with the aim of empowering filmmaking worldwide.

Note that this is not a comprehensive list, nor is it ranked.

Ted Hope, Head of Production, Development, and Acquisitions for Amazon Studios, is one of the most influential voices of independent film. He is the creator of the website ‘Hope For Film’ which consolidates several well-acclaimed blogs like ‘Truly Free’, ‘These Are Those Things’ or ‘Let’s make better films’. On Twitter, he shares an inspiring, tell-all look at the indie film business.

Founded by Ryan Koo, No Film school covers one of the leading worldwide communities of filmmakers, video producers, and independent creatives. Adding multiple articles, videos, tutorials, and podcasts each day to their blog, No Film school is one of the best single resources for filmmakers to get advice on directing, screenwriting, cinematography & cameras, distribution & marketing, and many more topics.

Smarthouse Creative is a full-service publicity and marketing agency serving creative entrepreneurs in film & business. The Smarthouse blog and twitter feed is a generative resource for creative film entrepreneurs looking to gain traction, target their audience, promote their projects, and grow their fan base.

Film courage offers filmmakers excellent insights into the film business. Podcasts, stories, daily videos — Film Courage empowers filmmakers and creatives by sharing stories, experiences & wisdom from the world of independent film. Creators should follow their channels to be always up to speed.

FilmFreeway lets you discover and submit to film festivals and creative contests. A one-stop shop for filmmakers submitting their content to festivals worldwide. On their twitter channel they constantly notify you about upcoming festivals, deadlines or promotion activities (i.e. special discounts for submitting to festivals).

IndieWire is the leading news, information and networking site for independent-minded filmmakers. On their social channels, filmmakers can consistently and reliably keep on top of independent film news and the industry.

Stephanie Palmer, a former studio executive at MGM, helps creative people pitch ideas for films, TV shows, and start-ups nowadays. She is the author of a best-selling book and the creator of the website “Good in A Room”, where she teaches proven strategies and tactics to screenwriters.

She strives to help talented writers selling their film/TV projects, getting hired, and building a long-term writing career.

On Stephanie’s blog and twitter channel, you will find eye-opening advice and deep insights about screenwriting.

IDA is dedicated to building and serving the needs of a thriving documentary culture. On their social channels, the association provides nonfiction filmmakers detailed information about the documentary genre and upcoming events within their organization.

Richard RB Botto is the CEO of “Stage 32”, the “LinkedIn for film, television and theater creatives”.

He is a passionate actor, screenwriter, producer, and author of the book “Crowdsourcing for filmmakers”, where he describes the power of crowdsourcing with decisive steps on how to best access a community and get films made. Richard Botto shares inspirational and visionary content about creative filmmaking and screenwriting on his blog and social channels.

Philip Bloom is a British filmmaker, educator, and pioneer, known for his well-acclaimed insights about cinematography and DSLR filmmaking. Philip recently worked as cinematographer for Lucasfilm, CNN, Sky, and the BBC. In addition, he offers workshops on his website teaching young and old filmmakers better techniques through technology and storytelling skills. 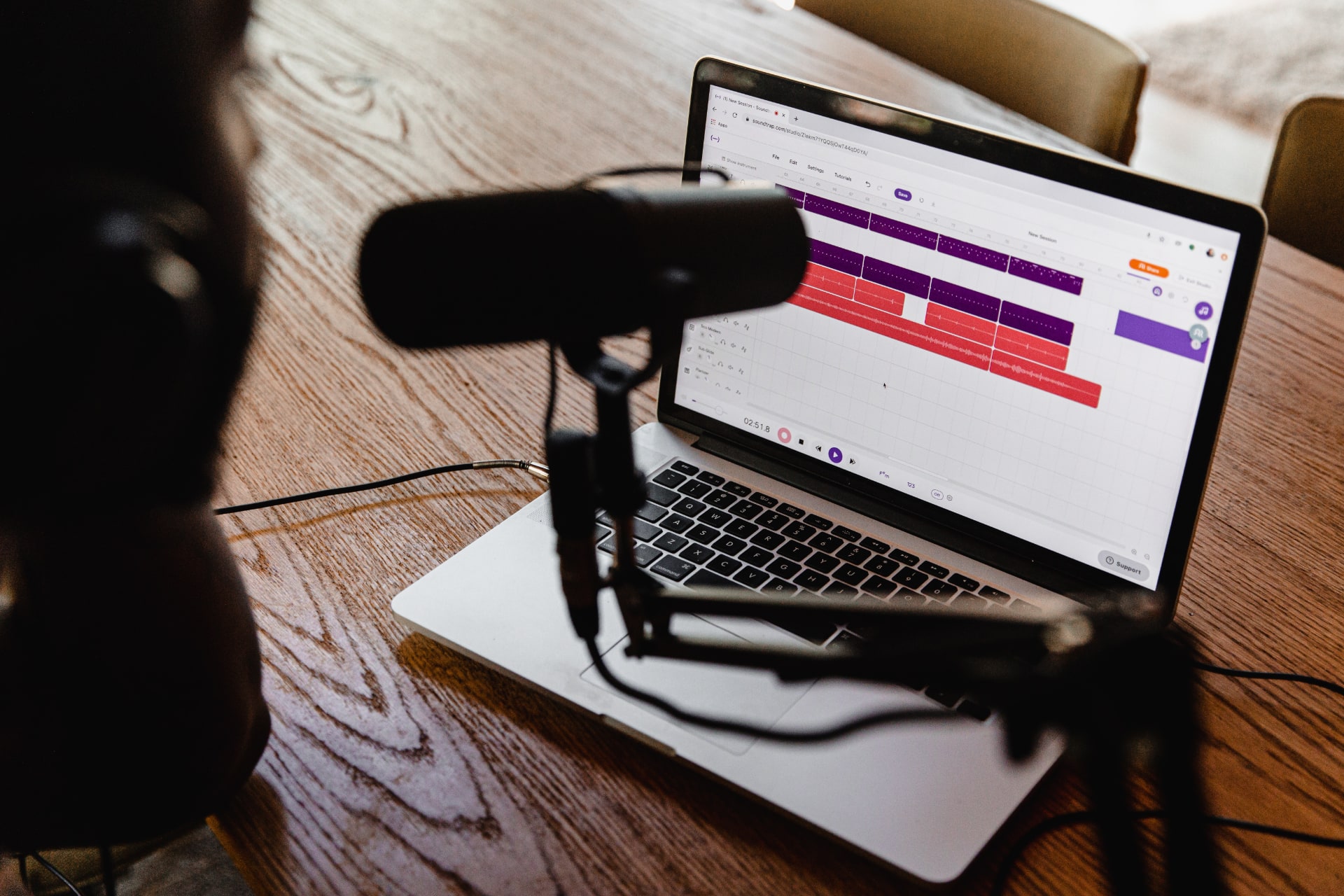 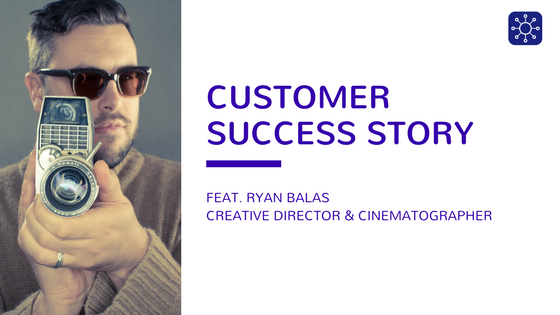 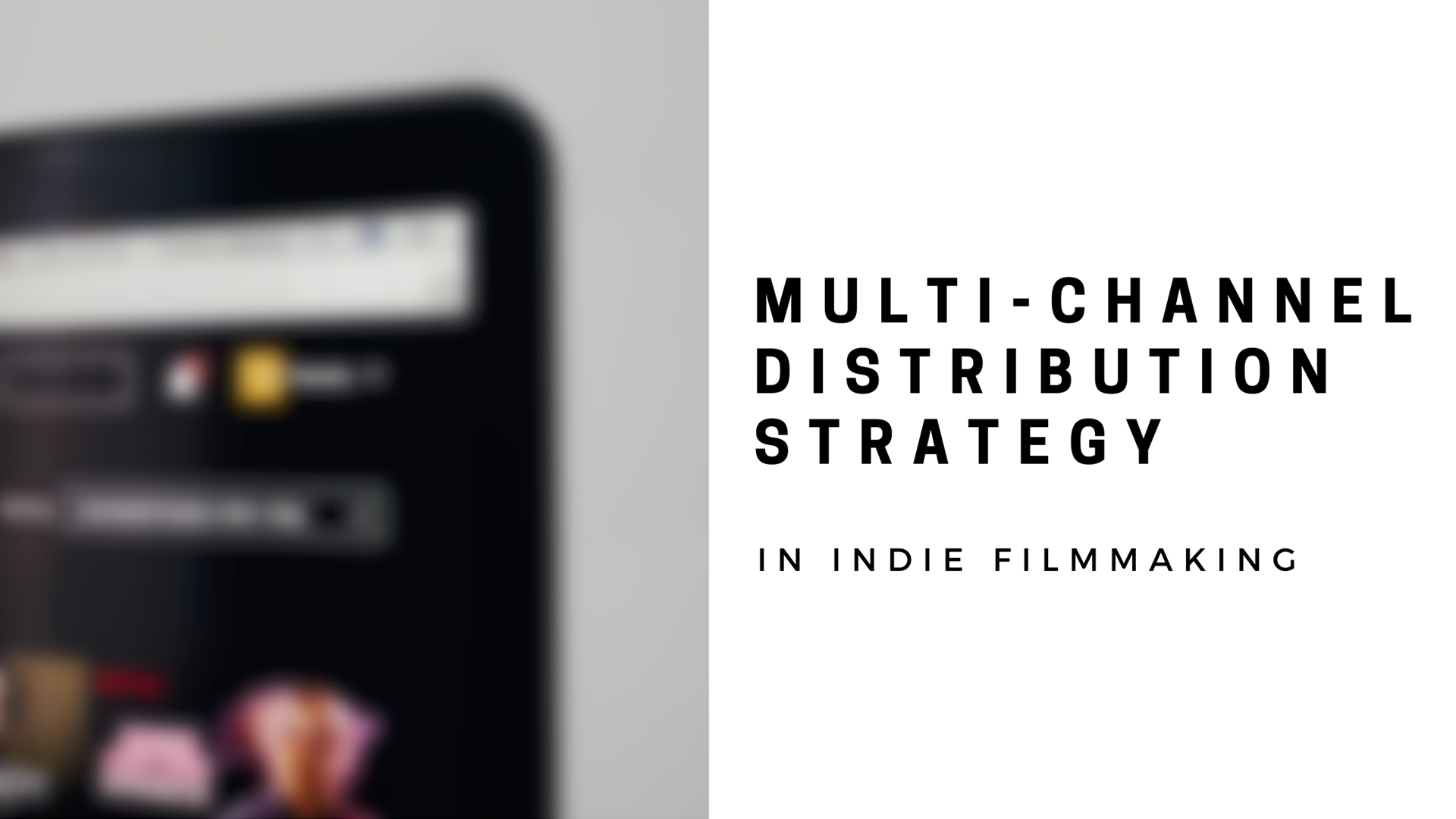 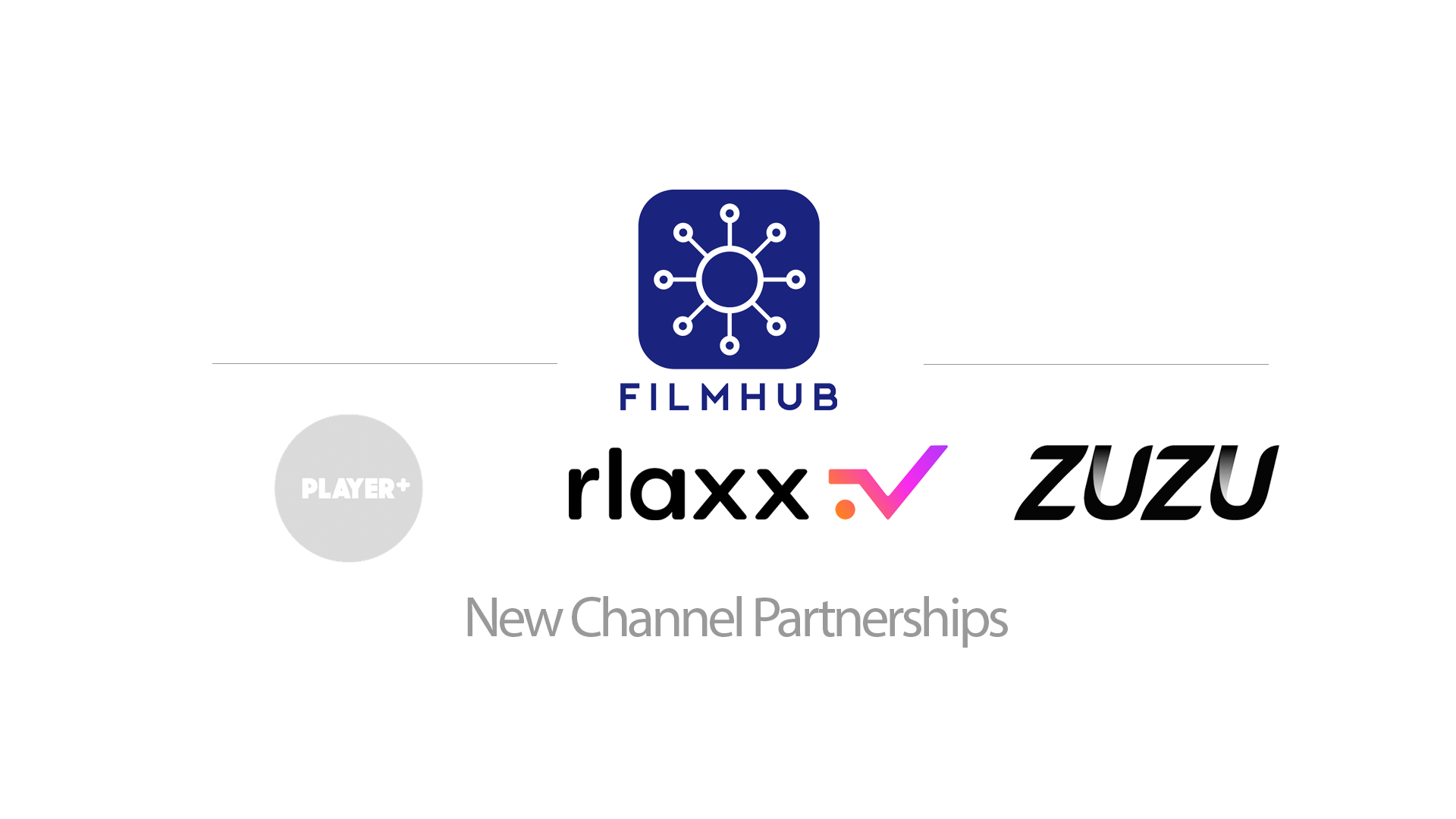 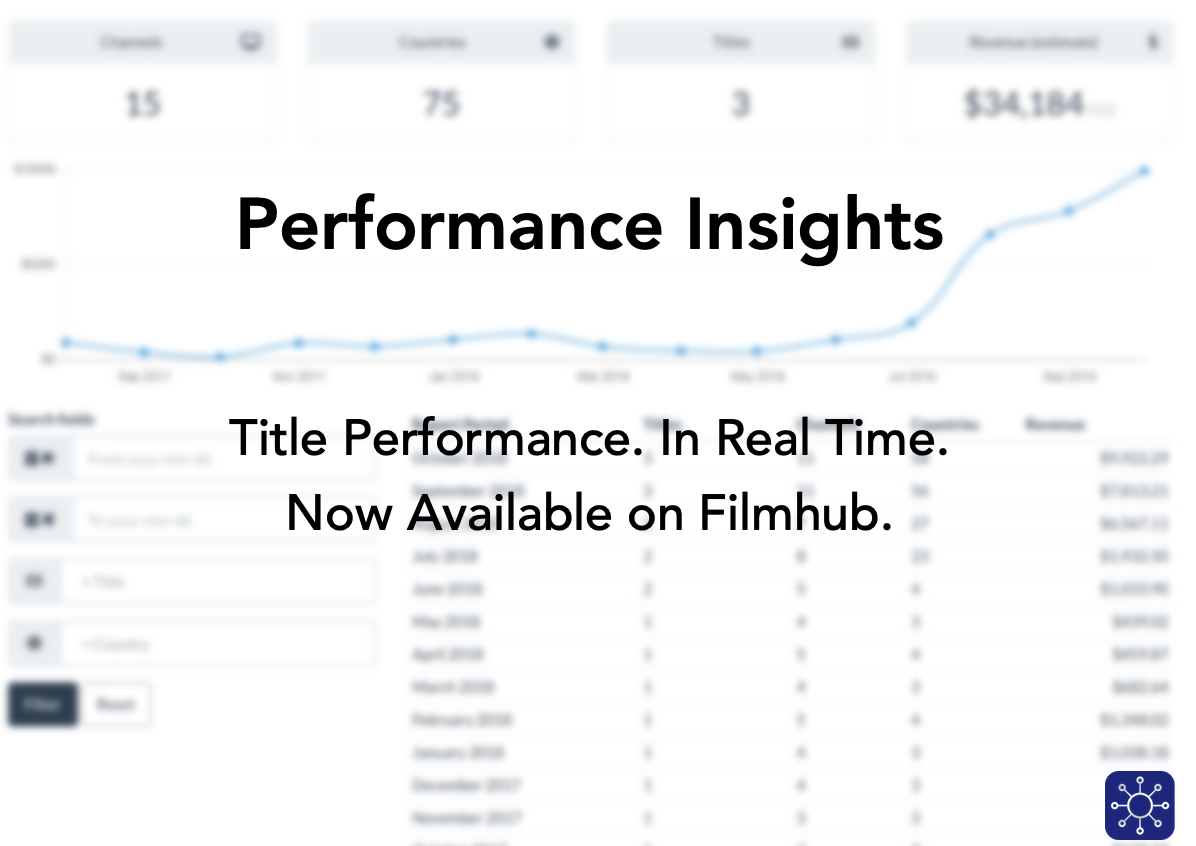